BSBIOS announced this Tuesday, March 1st, the acquisition of 100% of the MP Biodiesel plant located in Domdidier, in the Canton of Fribourg, Switzerland. The operation is part of the strategic planning, which establishes an investment plan in sustainable business with the objective of positioning the company among the three largest biofuels producers in the world. The acquisition of the plant marks a new stage in the company's insertion in the international market, with emphasis on the European market.

The group had already been developing its commercial relations with Europe from a subsidiary in Switzerland for five years and, in May 2021, it became part of BSBIOS, called BSBIOS Switzerland, a holding company platform to represent in Europe the investments in advanced biofuels, contributing to achieve the ambitious targets for the reduction of Greenhouse Gas (GHG) emissions approved by the European Union.

"We are proud to take this further step, which reaffirms our orientation to internationalize BSBIOS. With the operation, we become a multinational producer of renewable fuel, trading and operating second generation biofuels. The operation in the country has growth potential and the plant is located in the center of Europe, which gives us a strategic position on the continent," explains Erasmo Carlos Battistella, CEO of BSBIOS.

Production also plays an important local role in providing an environmental solution to the issue of the proper disposal of Used Cooking Oil (UCO). Following the requirement of the local legislation, the plant uses exclusively UCO from canola and, to a lesser extent, sunflower as raw material.

"The company is already investing and we will expand the structure for collecting and receiving UCO in Switzerland because the strategy is aligned with our goal of investing and generating value in sustainable businesses," adds Battistella.

Another highlight is the quality of the biodiesel produced, which has the cold clogging point (CFPP) at -20ºC. In Switzerland, the minimum blend of biofuel to fossil diesel is 7% (B7).

BSBIOS plans to make investments in the next six months to improve the efficiency of the manufacturing process, in addition to expanding the capacity and training the sales team. The BSBIOS team is also studying the expansion of supply in the short term through partnerships with distribution networks and the expansion of the supply structure.

Another international expansion of the Brazilian group was launched in February 2019, the Omega Green project. This is the largest foreign private investment in Paraguay's history. At this plant will be produced renewable diesel or HVO (acronym for hydrotreated vegetable oil) and renewable aviation kerosene or SPK/SAF, both with less greenhouse gases and that will be destined for United States, Canada, and European markets.

MP Biodiesel was founded in 2005 by two canola farmers, Müller Hans and Pellaux Jean-Luc, who then decided to build a biodiesel plant based on their own feedstock production. They each have a half share in MP Biodiesel and manage the enterprise.

The company has an estimated turnover of R$45 million, is 100% automated, and has the annual capacity to produce 5.6 million liters of biodiesel. As part of the agreement, the owners will support the transition for a period of two years.

The plant is located in the Canton of Fribourg, 121 km from BSBIOS Switzerland's headquarters in Geneva. The physical structure has approximately 1,500m², in a total area of 3,236m². 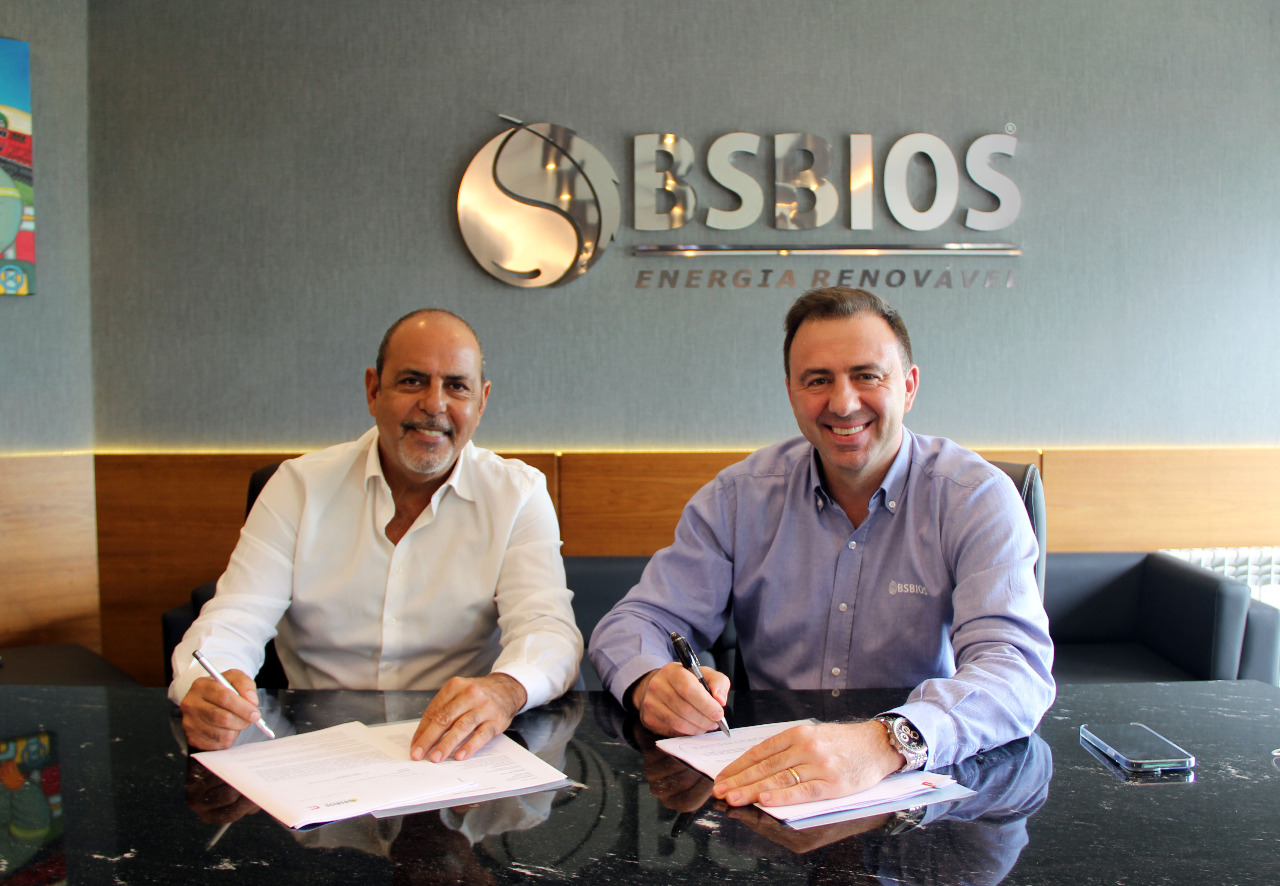