BSBIOS receives visit from the president of Paraguay

On the afternoon of Thursday (05), was visiting the facilities of the biodiesel industry BSBIOS, in Passo Fundo / RS, the newly elected president of Paraguay, president of Mercosur, Mario Abdo Benítez. Also present were the Minister of Foreign Affairs, Antonio Rivas, the Minister Adviser on International Affairs, Federico Gonzalez, the Minister of Industry and Trade, Liz Cramer and the Ambassador of Paraguay in Brazil, Juan Ángel Delgadillo.

The president of Paraguay has been closely acquainted with a biodiesel industry, similar to the investment that ECB Group, by businessman Erasmo Carlos Battistella, will make in the town of Villeta, near Asuncion, Paraguay.

Benítez was amazed to know a company that despite being young is already so expressive. “I`m happy to meet a company that makes a difference to the community and families. I am amazed at the work done here through the leadership of Erasmus and its team of workers. I believe this workforce will be migrated to the project in our country, ”said the president of Paraguay.

The Paraguayan delegation was impressed by the size of the biodiesel market and the grandeur of Brazilian industries, with its quality and technology employed.

Battistella said He was very honored with the visit. “We are very happy to welcome the president of Paraguay. This was the third president who visited BSBIOS, showing that biofuel is an important issue for Brazil and the world, which only increases our responsibility, ”said the businessman.

Battistella also highlighted about the investment in Paraguay, Omega Green, which announced in February is in the final stage of financial structuring and technological and engineering detailing. \"We will build a renewable diesel and aviation kerosene production facility for a $ 800 million investment that is unprecedented throughout the Southern Hemisphere,\" he said.

The works are expected to start in 2020 and the estimated deadline is 30 months. 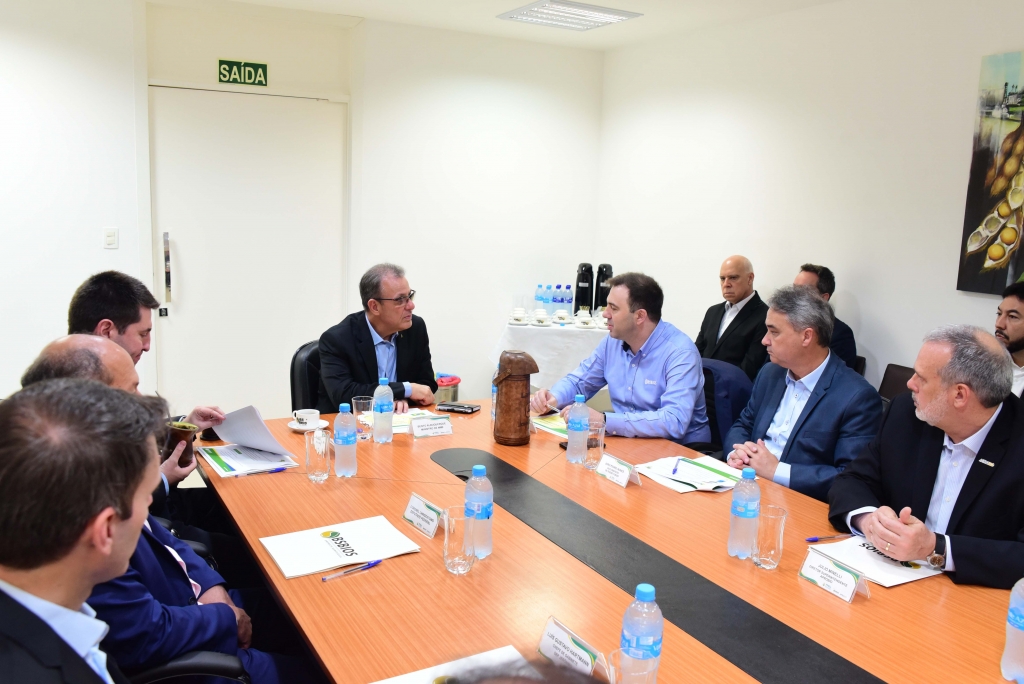 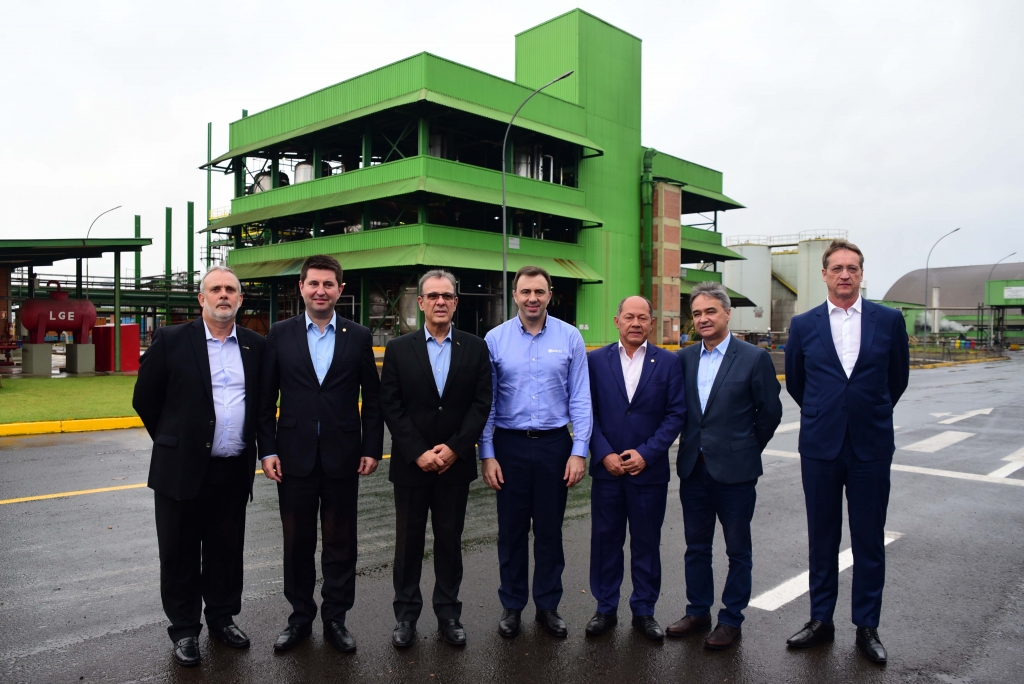 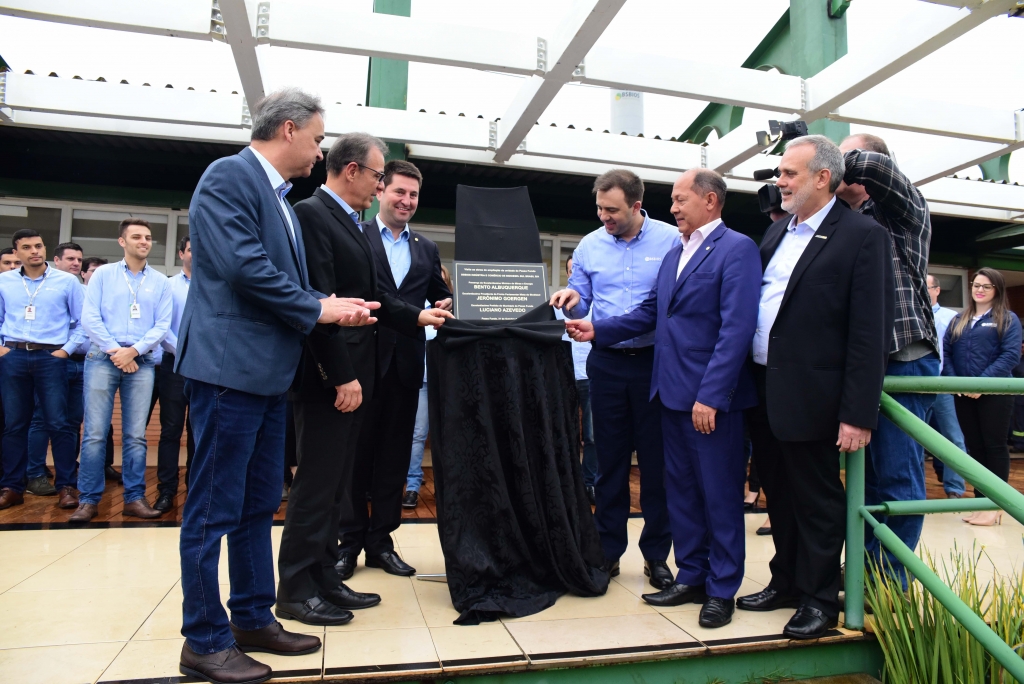 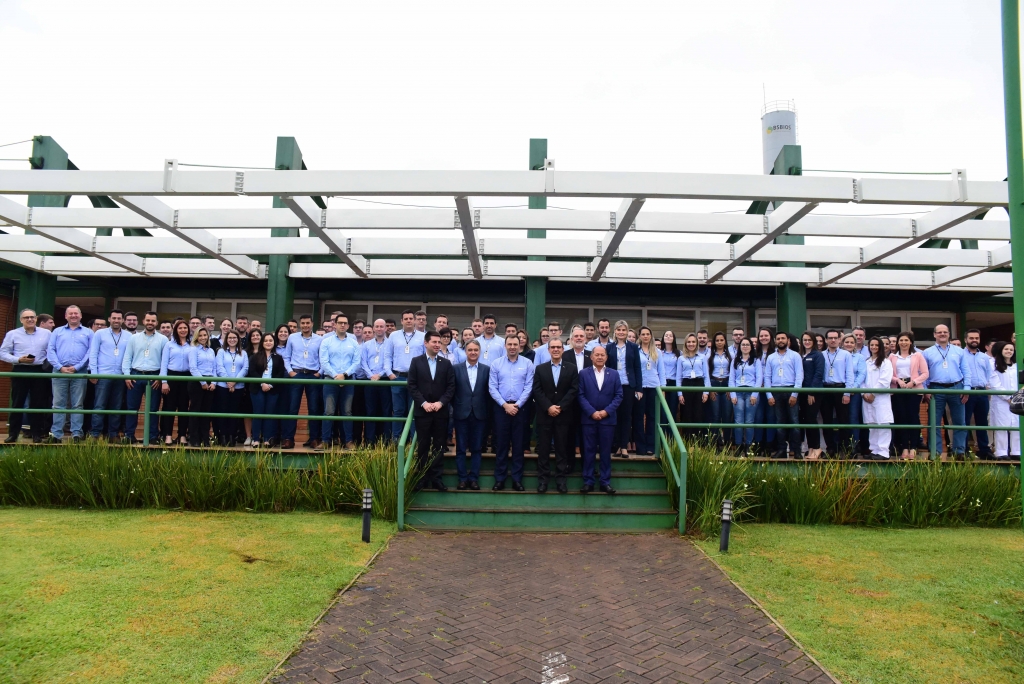 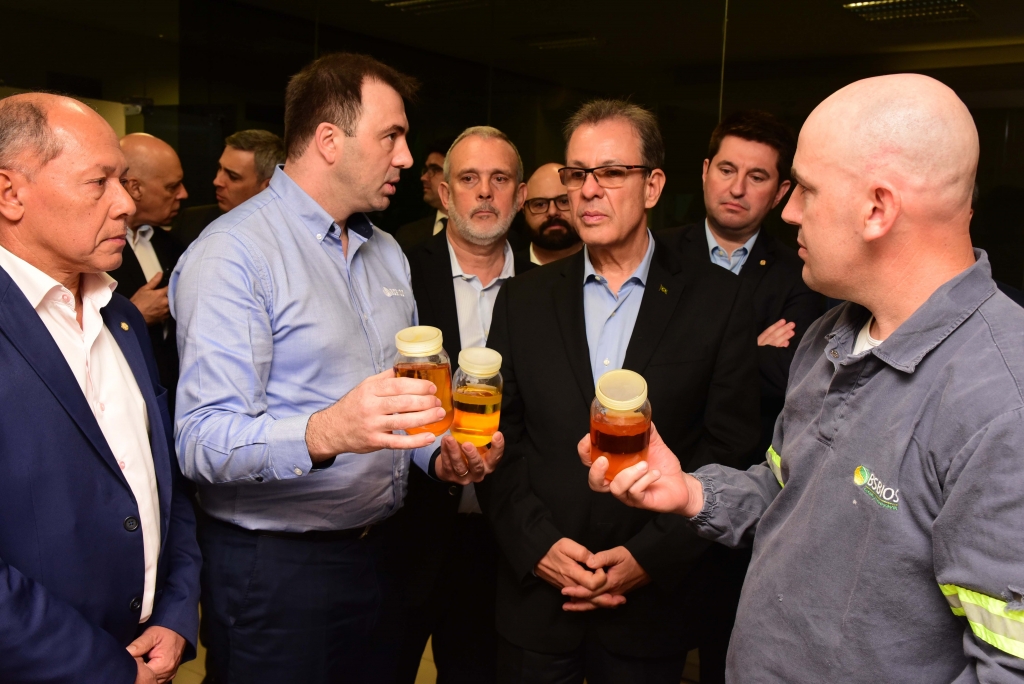 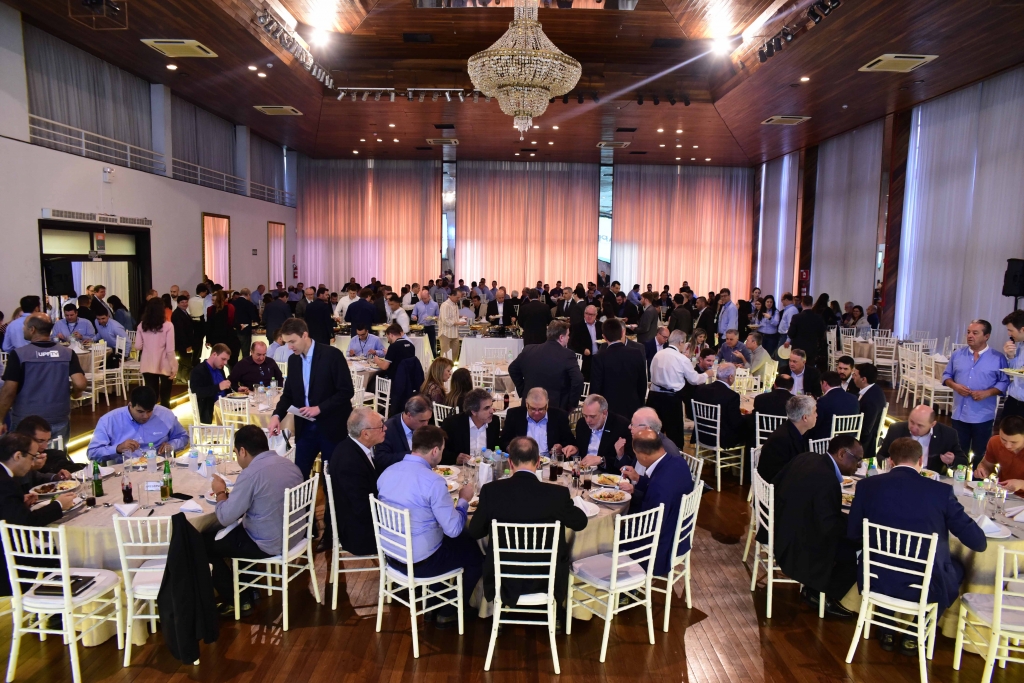 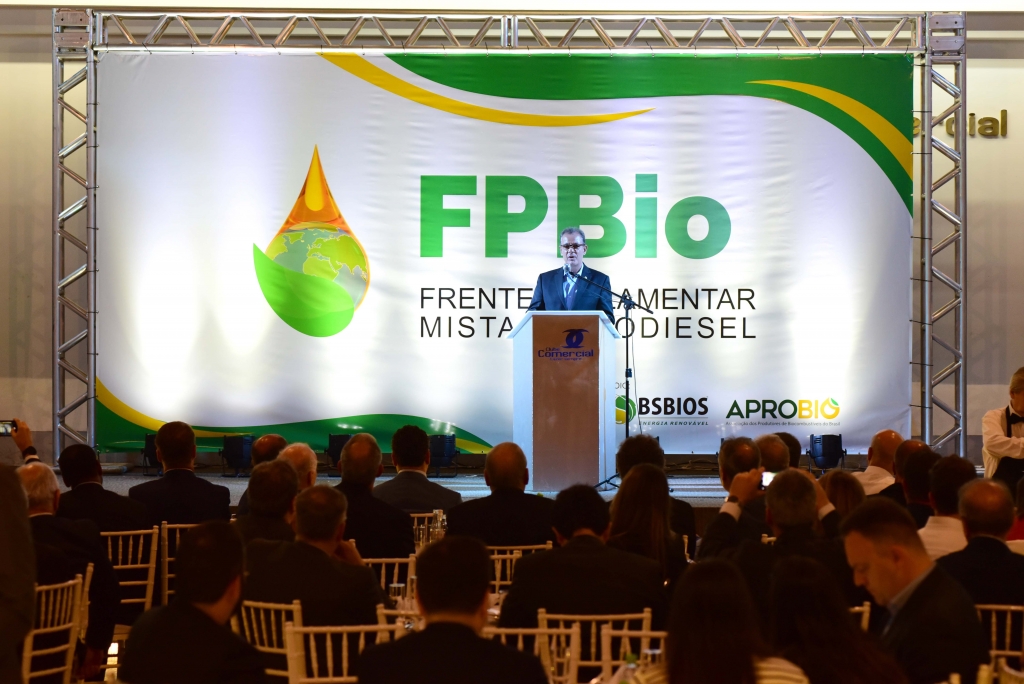 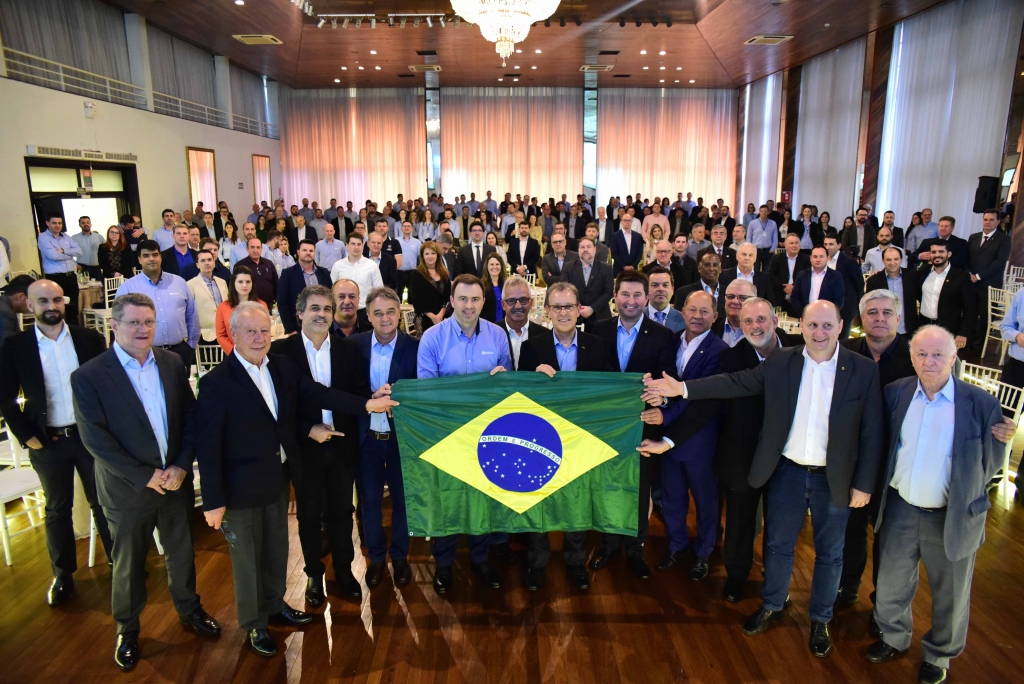