On the night of last day 26/08/2019, the 46th edition of the Best and Biggest event, promoted since 1974 by Exame Magazine, was awarded to companies from 20 sectors of the Brazilian economy that stood out throughout 2018. BSBIOS appears in the ranking at 262nd position in net sales, the best result ever. The company also stood out in 62nd place among the 400 largest agribusiness companies in the country.

BSBIOS still stands in the spotlight in the energy sector, where it reached seventh place in sales growth and sixth place in profitability.

BSBIOS President Erasmo Carlos Battistella stressed the team`s joint effort. “Being in the ranking shows that we are now reaping the results of our employees` commitment, ethics and unity,” said the businessman, saying that the distinction increases the company`s responsibility even more.

The first time BSBIOS appeared in the ranking was in 2009, referring to 2008 results, when it ranked 982th, since then the company has grown exponentially and is now 262th, 722 positions ahead.

The Exame Magazine - Best & Biggest magazine special is 46 years old presenting the companies that stood out in Brazil, also bringing a detailed analysis of their performance and future challenges for their respective sectors. The data for the yearbook`s formulation are produced jointly by the Journal`s team and Fipecafi - Foundation Institute for Accounting, Autonomous and Financial Research at the University of São Paulo. 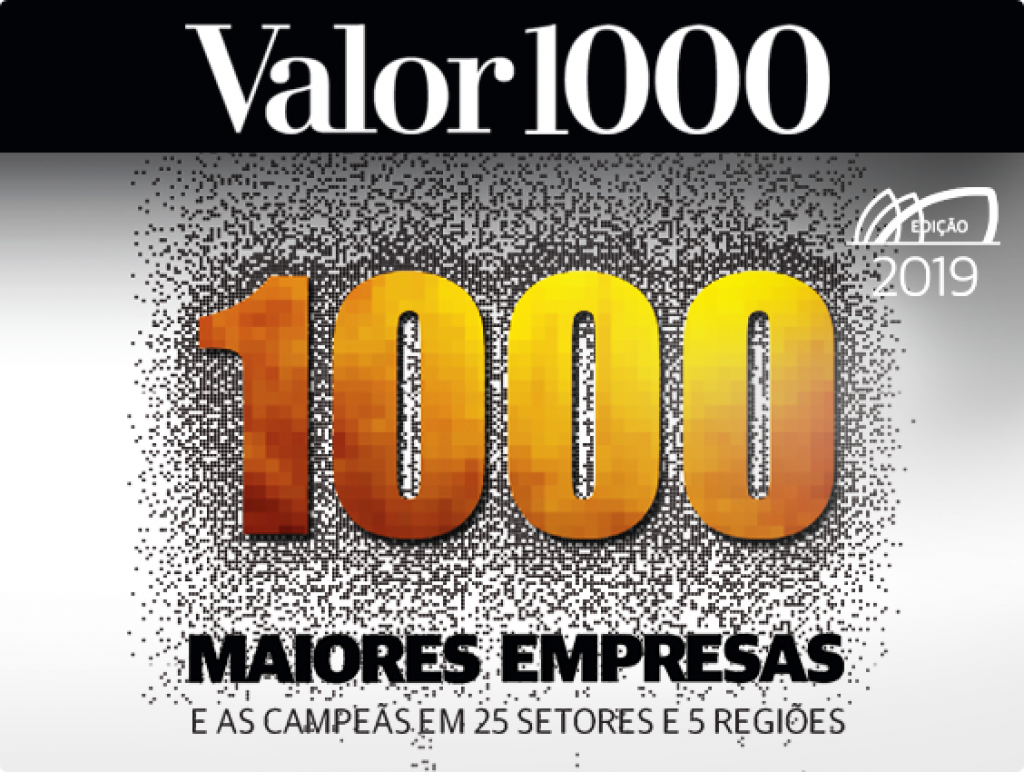