The IBP - Brazilian Institute of Oil and Gas, gathered yesterday afternoon (08/05), at the headquarters of the Institute, in Rio de Janeiro, representatives of oil and automotive companies, government entities and international organizations, to discuss the perspectives for the insertion of renewable diesel in the energy matrix and its technical and regulatory developments.

The workshop took place in the context in which renewable diesel emerges as a complementary alternative to biodiesel, not only for the lower emission of pollutants, which would meet the goals of the National Biofuels Policy (Renovabio), but also for the different engine performance.
Programming

The program began with the prospects for the use of renewable diesel in the Brazilian headquarters. José Mauro Ferreira Coelho, Director of Petroleum, Gas and Biofuels Studies at EPE, addressed the importance of the product for Brazilian energy planning, while Daniel Furlan from ABIOVE brought the point of view of a vegetable oil supplier and Nilton Shiraiwa, Mercedes Benz, addressed the technical aspects and impacts of using this fuel in engines.

The second panel presented a comparison of the advances in the production of renewable diesel, which is not yet made in Brazil. Larissa Perotta, AXENS Solutions, Dayne Delahoussaye, NESTE, Erasmo Batistella, ECB Group and Ricardo Pinto, Petrobras, brought the debate to the European, North American and Latin American perspectives. respectively. \"I had the opportunity to defend the use of Biodiesel, but I also defended Brazil`s entry into the HVO (Green Diesel) and SPK (Green Plane Kerosene) markets.\" He pointed out Battistella. 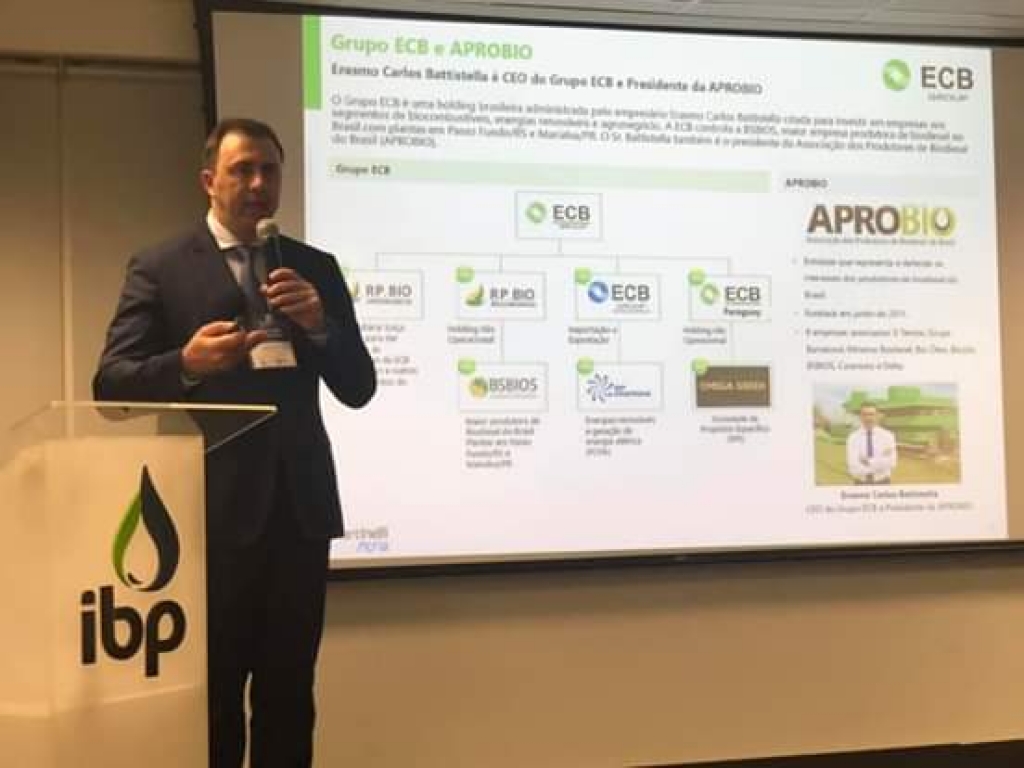 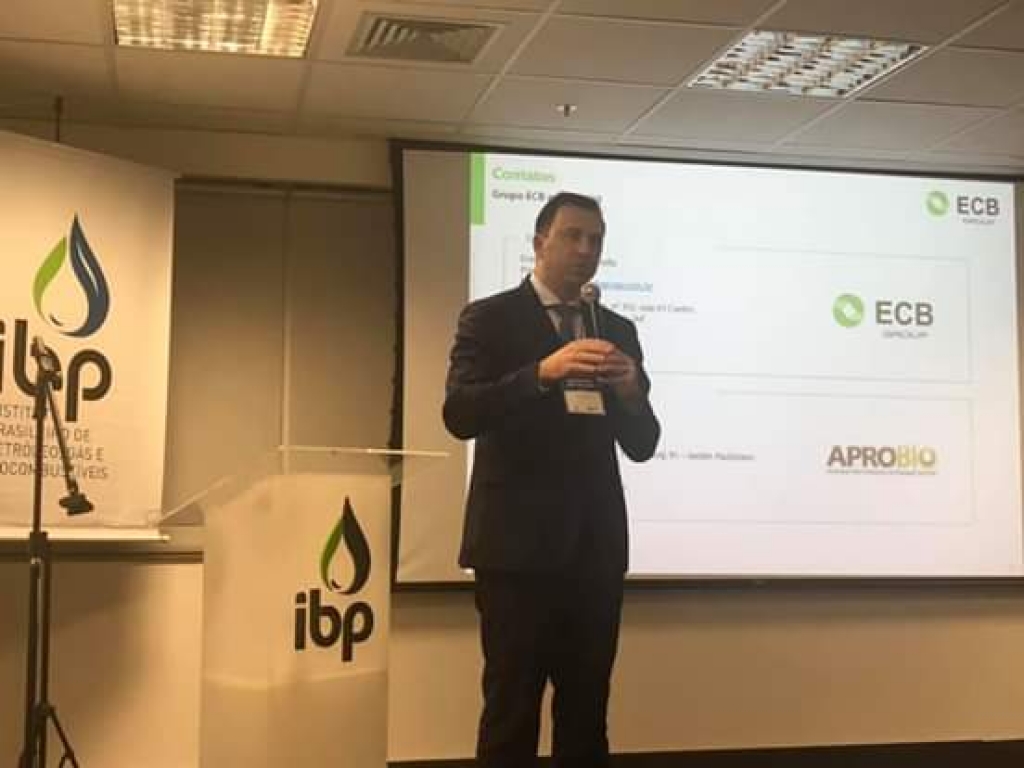 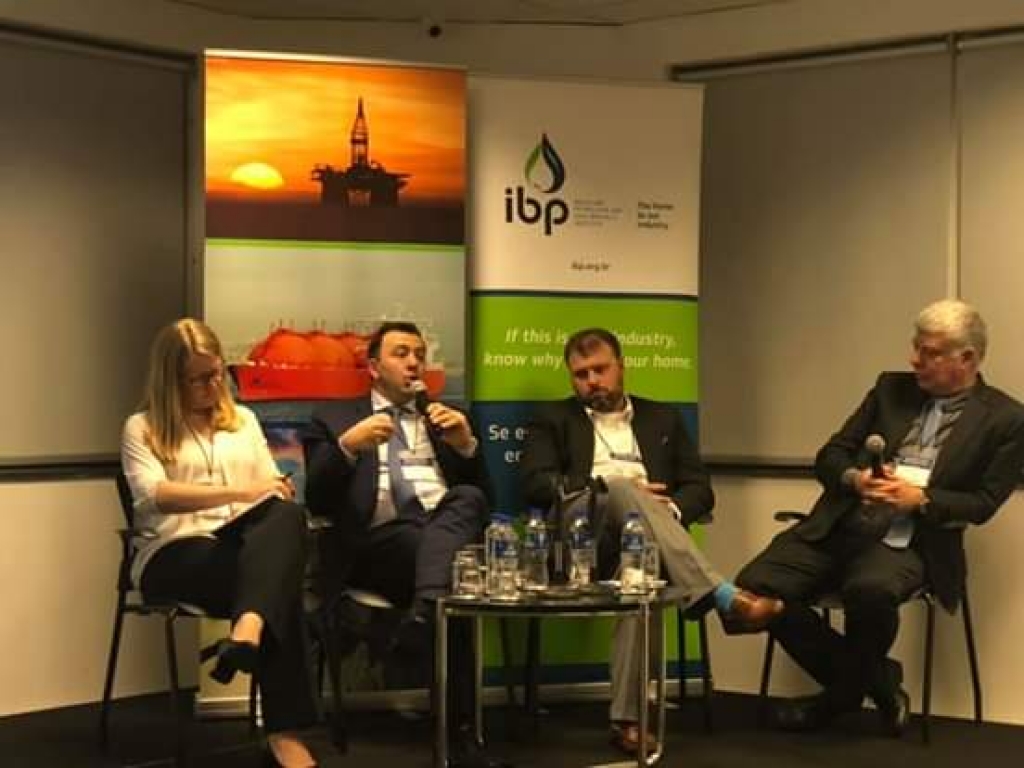 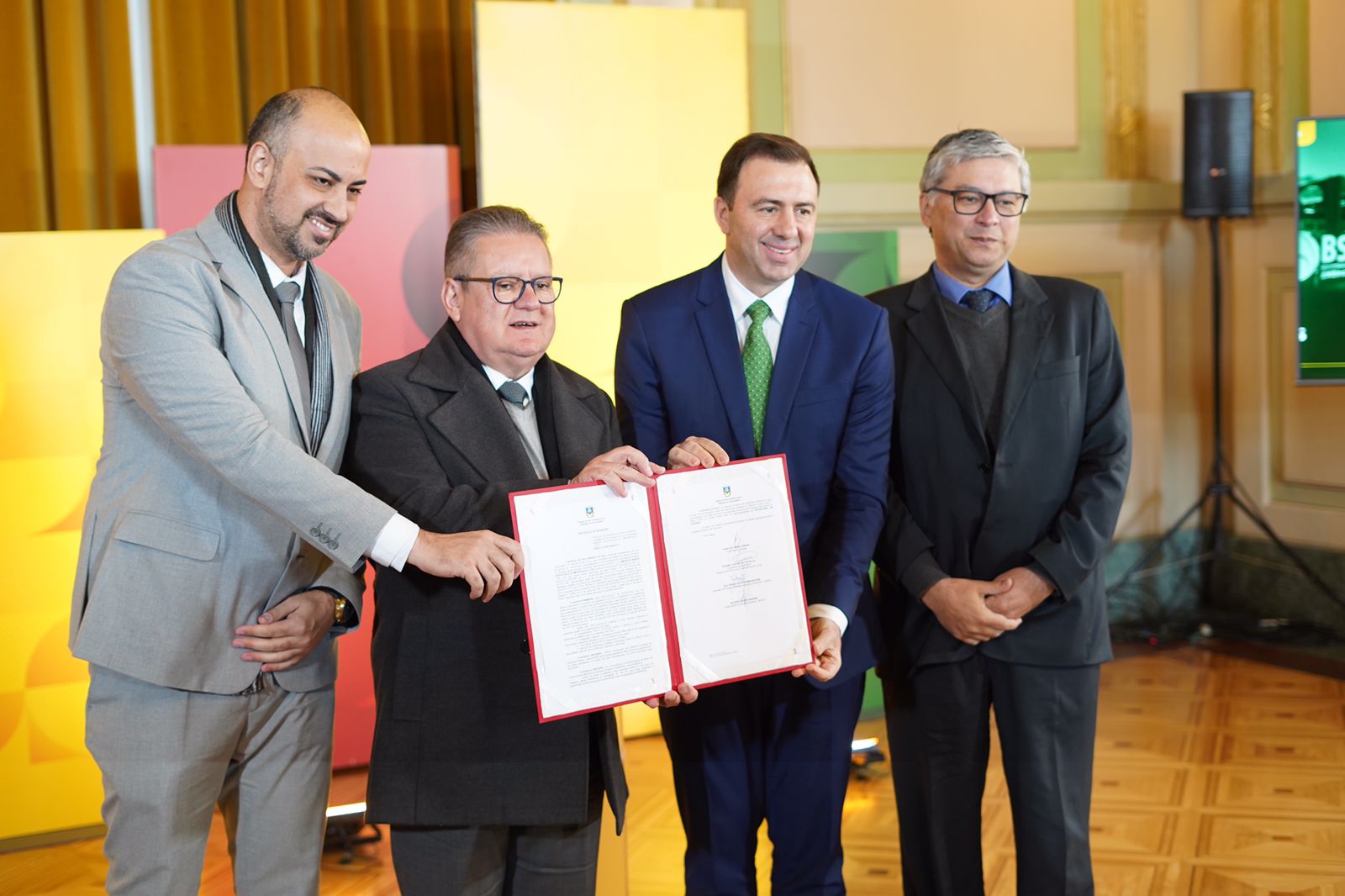