The ECB Group is proud to announce the execution of a contract with bp, the global integrated energy company with a broad participation across the world`s energy supply chain, to sell in excess of a billion litres of biodistillate.

The fuel will be produced in ECB’s South American biorefinery, Omega Green, starting in 2024. This multi-year contract represents an important next step towards reducing greenhouse gas emissions, that begins with production in Paraguay and is planned to extend internationally.

\"We are proud of this agreement with an organisation like bp, which is so important in the energy sector and aims to be a net zero company by 2050 or sooner and to help the world get to net zero as well\" said Erasmo Carlos Battistella, CEO of the ECB Group.

\"ECB Group believes that biofuels represent the best option for the energy transition the world needs to make,\" he adds.

The Omega Green advanced biofuel plant will be built in Paraguay and have a total production capacity of 20,000 barrels per day,producing a mix of fuels such as HVO (HydrotreatedVegetableOil, also known as Renewable Diesel), SPK (SyntheticParaffinic Kerosene, also known as Sustainable Aviation Fuel or Biojet), and Green Naphtha (used in the chemical industry to make green plastic, among other products).

The Omega Green venture includes contractor Honeywell UOP, owner of the renewable fuel refining technology for UOP Process reactors™, Crown Iron Works, a U.S. company that provides the pretreatment equipment upgrading the renewable feedstocks to a quality suitable for refining into biofuels, and Acciona, one of the world`s largest engineering and construction companies.

Carol Howle, bp’s executive vice president, trading & shipping, said: “This deal with a major Brazilian biodistillate producer is bp’s first significant purchase of biodistillatesin South America and provides a strong platform for the growth in the region. Together with our other biofuel interests in the region,and in line with our strategy, it allows us to offer low carbon fuel to our customers in both the road transport and aviation sectors. 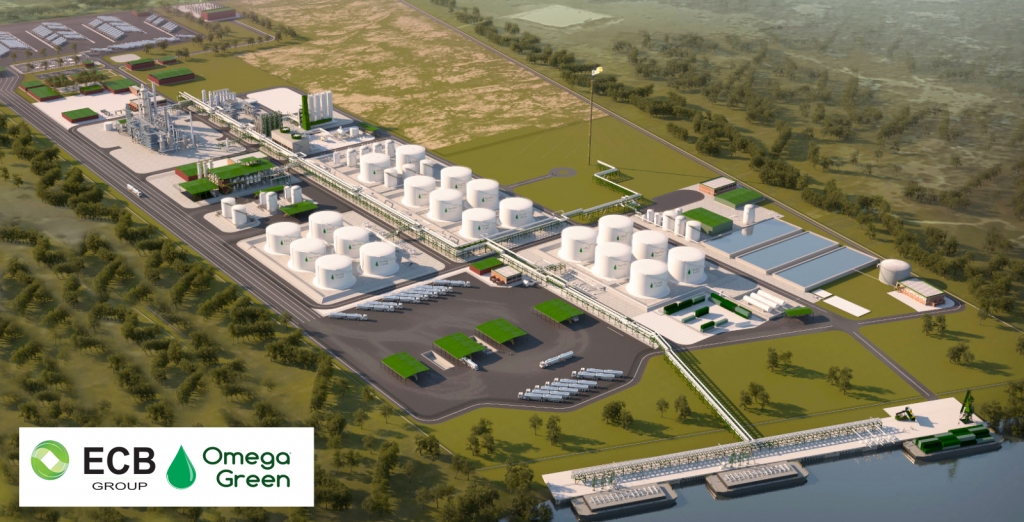