February 23, 2021 - ECB Group today signed a 30-year contract to purchase 300,000 tonnes per year of `reforestation oil` sourced from Pongamia trees from leading Dutch/Paraguayan agroforestry and research Group, Investancia. The deal is valid until 2055 and represents a significant advance in the global transition to green transport.

Investancia`s research and development (R&D) centre, located near Carmelo Peralta in the Paraguayan Chaco, is the largest dedicated site for the production of elite Pongamia trees in the world. Its current annual production capacity of 1 million trees will increase over the next 10 years to a total of 50 million trees, planted on 125,000 hectares.

\"We are extremely proud to partner with ECB Group`s strategic investment to establish the first major HVO/SPK refinery in the southern hemisphere.\" said Marcel van Heesewijk, CEO and founder of Investancia.

\"Over the past year, we have been able to jointly develop plans to put South America, and more specifically Paraguay, on the map as the leading region for next generation green fuels, using feedstock generated by our certified reforestation activities in the Paraguayan Chaco. Our combined efforts have immediate and multiple impacts on climate change,\" he added.

For Erasmo Carlos Battistella, CEO of ECBGroup, \"with this agreement to supply Pongamia oil, we seek to diversify the portfolio of raw materials for the operation of theOmega Green biorefinery with lower Carbon Intensity solutions between vegetable oil production crops\".

According to him, \"this is a concrete and innovative decision in that direction, which in the medium term may reach a third of what we will consume as raw material for the production of Omega Green. The decision also already represents a direct positive impact for Paraguay`s economy by fostering agricultural production within a reforestation system that helps carbon sequestration\".

Pongamia oil will be used by ECB Group in its new biorefineryOmega Green, located in Villeta, Paraguay, near Asuncion. The group has already signed contracts with Shell Trading (US) and bp on a multi-year contract that will supply approximately 1 billion litres of renewable diesel and renewable aviation fuel per year. The contracts are scheduled to run from 2024-2029, totalling more than 4 billion litres of the products already on the market.

Investancia has import and environmental permits with the Ministries of Agriculture and Environment, MADES and SENAVE in Paraguay, where the trees are being planted.

The impact of the Pongamia tree goes beyond the production of vegetable oil. The trees are highly sustainable and adaptable, require no fertilizers and are highly efficient in carbon removal. Each tree sequesters an average of 44kg of CO2 per year - the highest value of any oil production crop. The Pongamia meal from the oil extraction process is also high in protein and is destined as a raw material for animal feed production.

Investancia was founded in 2013 and is backed by a group of European shareholders. The company has its corporate headquarters in the Netherlands, while its local forestry operations are based in Paraguay. From its tree propagation site in Upper Paraguay, Investancia produces Pongamia oil, an advanced oil and highly scalable renewable feedstock with low ILUC, making it one of the best feedstock options for HVO and sustainable aviation biofuel (SAF) production also due to its extremely low IC levels. Pongamia oil has a positive climate impact resulting from the unique agroforestry practices applied by Investancia based on the principles of Silvipastoral System reforestation (SSP - intentional combination of trees, pasture and cattle in the same area at the same time and managed in an Integrated manner). To learn more, visit: www.investancia.com

The biorefineryOmega Green will be built in Paraguay and will have a total production capacity of 20,000 barrels per day, producing a blend of fuels such as HVO (Hydrotreated Vegetable Oil, also known as Renewable Diesel), SPK (Synthetic Paraffinic Kerosene, also known as SustainableAviationFuel or Biojet), and Green Naphtha (used in the chemical industry to make green plastic, among other products). The venture includes contractor Honeywell UOP, owner of the renewable fuel refining technology for UOP Processreactors ™, Crown Iron Works, a US company that provides the pre-treatment equipment upgrading renewable feedstocks to a quality suitable for refining into biofuels, and Acciona, one of the world`s largest engineering and construction companies.

ECB Group was founded in 2011 by entrepreneur Erasmo Carlos Battistella, who has investments and strategic stakes, in significant in companies in the Agroenergy sectors. The current portfolio of investments includes participation in companies such as BSBIOS, R.P. BIO SWITZERLAND SA, ECB GROUP PARAGUAY and ECB GROUP BRASIL. Visit the website: www.ecbgroup.com.br. 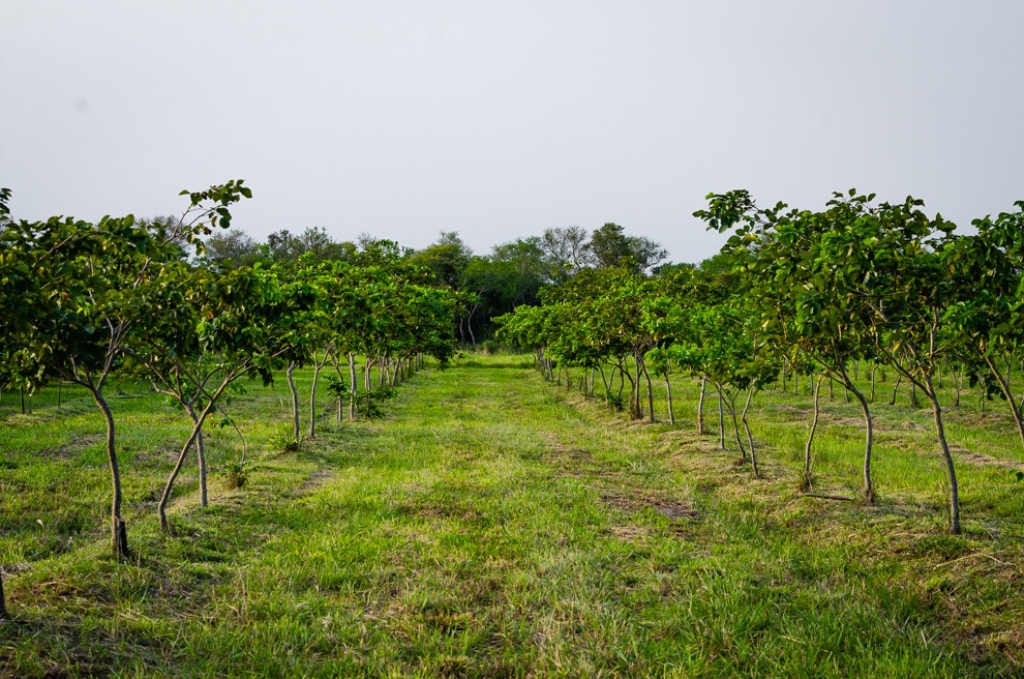 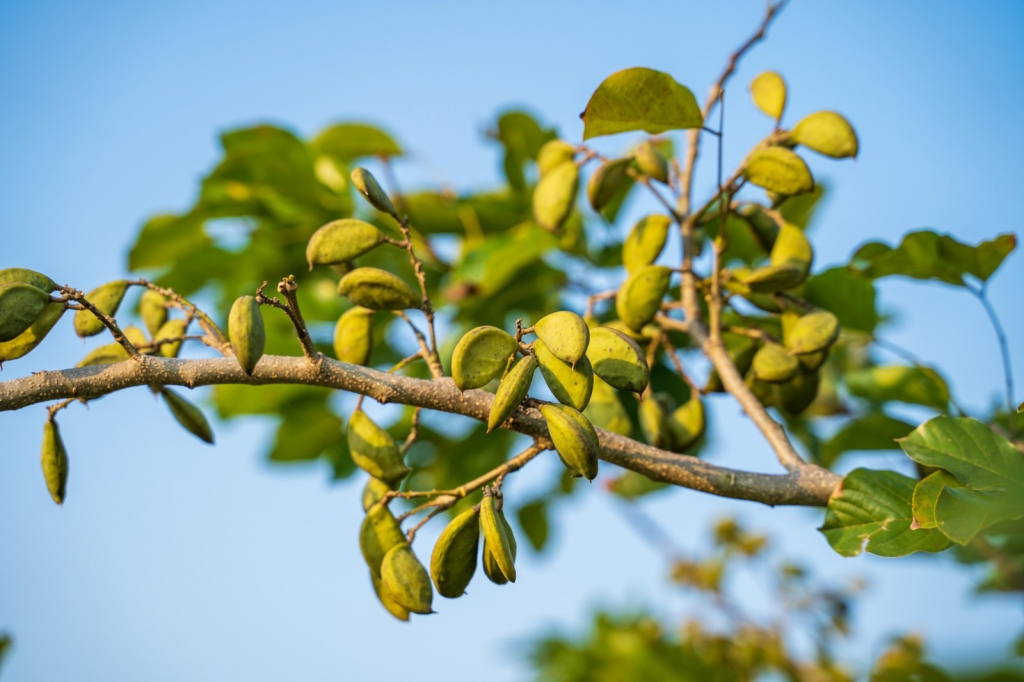 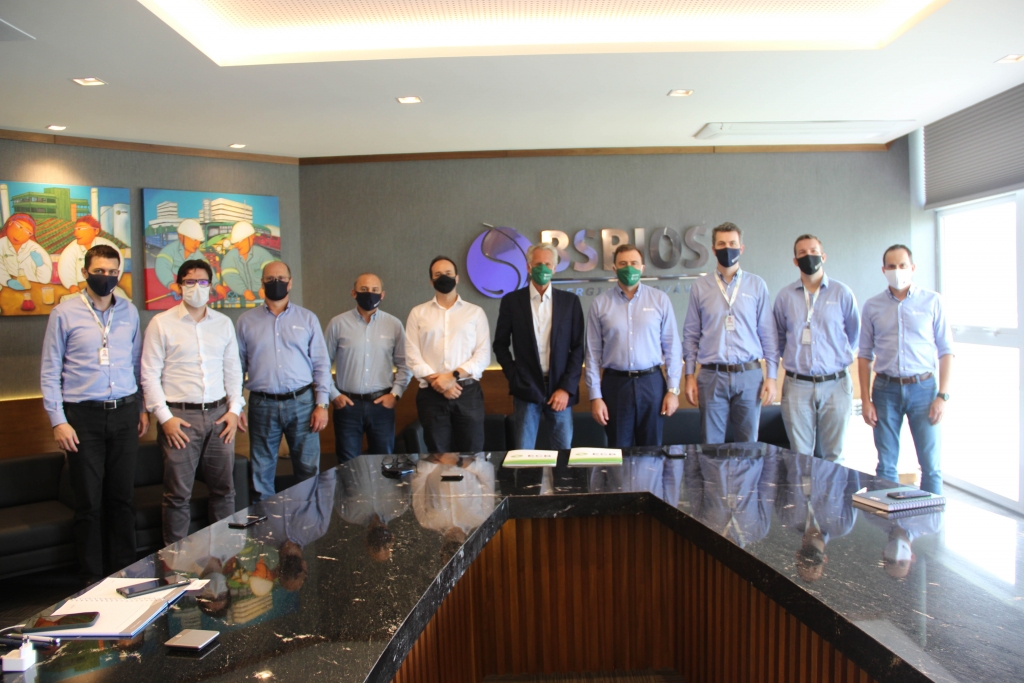 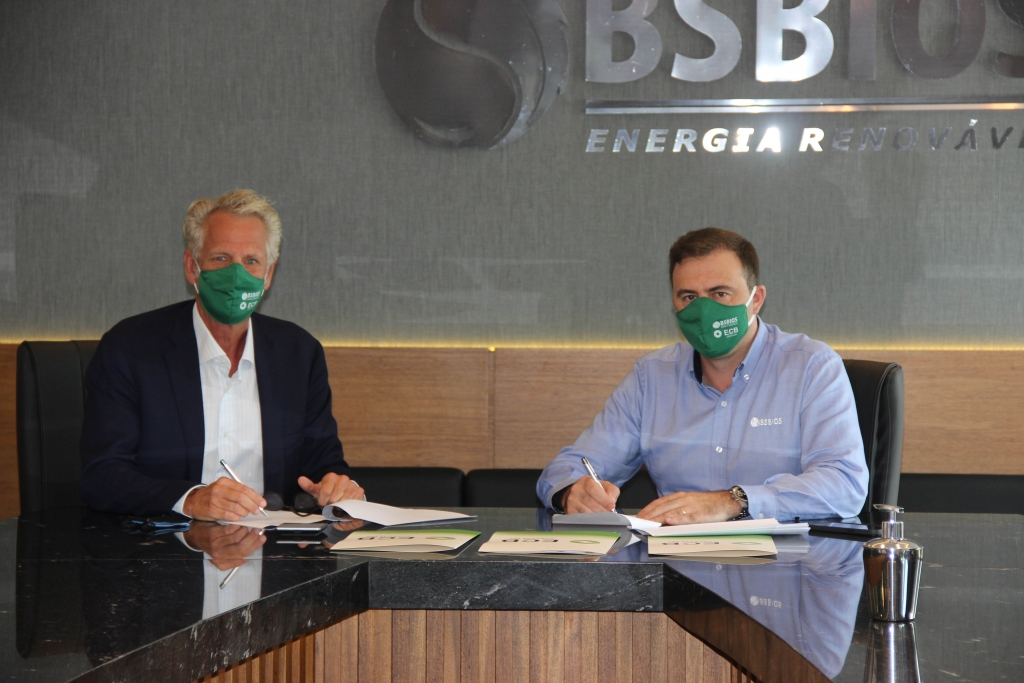