Erasmo Carlos Battistella, CEO of BSBIOS, reinforced in his speech today at COP26 the need for countries to invest in Research and Development and encourage biofuels as an immediate option for the global transition to a cleaner energy matrix 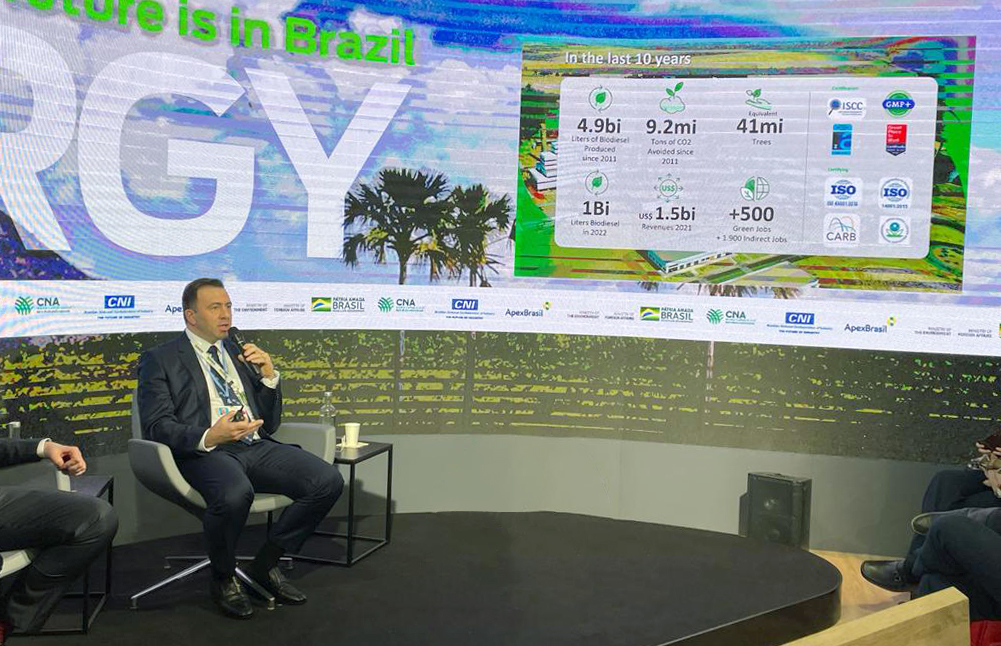 Brazil has already proven that biofuels have a concrete and immediate role in the global energy transition to a cleaner matrix. This was the message from Erasmo Carlos Battistella, CEO of BSBIOS, during the presentation "Biofuels - a real solution", held this Wednesday (11/03) at the Brazil Pavilion of the United Nations Climate Change Conference 2021 (COP26).Battistella highlighted the experience of the Brazilian trajectory, which allowed the country to have 25% of the matrix with the use of biofuels, 5% with biodiesel.

"In Brazil, biofuels are seen as a clean and sustainable energy for the future, fruit of a beautiful history of public policies and private investments that have developed this national heritage and led the country to be a world reference," said Battistella. BSBIOS alone has produced 4.9 billion litres of biodiesel since 2011, which corresponds to 9.4 million tonnes of CO2 avoided.

"We need COP26 to recognise this protagonism in a sustainability scenario so that the product is immediately contemplated in public policies in several countries, generating cleaner air in big cities and green jobs in the countryside," he analysed.

"Biofuels have a cost, but what is the real cost of not investing in decarbonisation? What would be the cost of not having biodiesel in Brazil?"

The businessman also highlighted the importance of convincing institutional investors and financial sectors to commit significant amounts of capital to fighting climate change. The ECB Group itself is already exploring the potential of second-wave biofuels through the Omega Green project, a $1 billion investment in an advanced biofuels biorefinery in Paraguay, scheduled to begin operations in 2025.

The initiative will be the first of its kind in the Southern Hemisphere to produce renewable diesel HVO (HydrotreatedVegetableOil), renewable aviation fuel (SyntheticParaffinicKerosene - SPK), also known as SustainableAviationFuel (SAF) and Green Naphtha (used in the chemical industry to make green plastic, among other products).

In addition, the company has already closed contracts to sell part of Omega Green's production to Shell and BP. It has also invested in the acquisition of raw materials with a contract for the purchase of pongamia oil, a raw material originating from a conservation and reforestation model based on the principles of the Silvipastoral System (SSP), an intentional combination of trees, pasture and cattle in the same area, at the same time, and managed in an integrated manner.

"We are against deforestation and we understand that biofuels is a route to recover degraded areas," Battistella highlighted.  "This project is made by people and for people first. I do not want to be charged by my daughters for not having collaborated in the fight for a world with less pollution and warming", he added.

With a focus on Agribusiness and Renewable Energy, ECB Group's strategic planning defined the investment focus on sustainable businesses with the goal of being the largest producer of advanced biofuels in Latin America by 2025. Another important part of the planning is to foster business that will position the organization among the three largest biofuels producers in the world, in addition to becoming Carbon Neutral by 2030.

Now is the time!

Some countries categorise biofuels as a transitional energy, but they have a much bigger role than that. "The product is ready to fulfill its mission in the transition of the energy matrix with low investment costs and without the need for structural changes - an ideal solution for large urban centres," explained Battistella, who was also president of the Board of Directors of the Association of Biofuel Producers of Brazil (APROBIO) for 10 years.

It is also important to note that increased biofuel production helps boost food production. This is because the bran resulting from this production is used in the production of animal protein. Latin America has the potential to produce much more raw material for biofuels and will play an important role in reducing global emissions without affecting the forest.

See the presentation in full here. 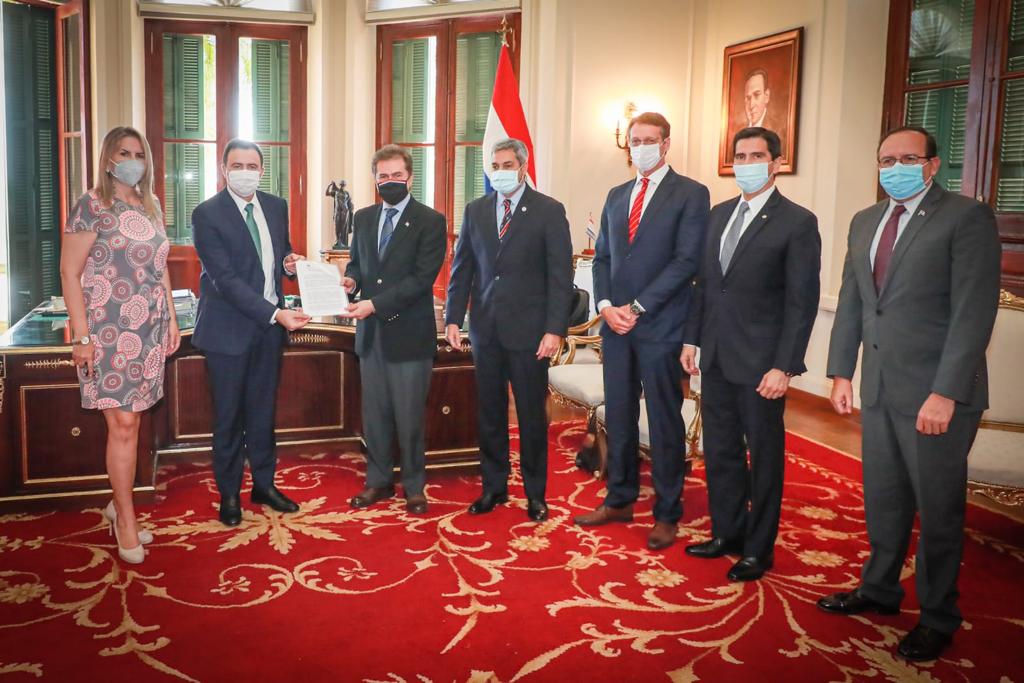