In Passo Fundo, Bento Albuquerque announces adoption of B12

In His first visit to a biofuel industry, Minister of Mines and Energy highlights Brazil`s natural vocation to produce clean energy and says that fossil diesel blending will increase by 1 percentage point early next year

Passo Fundo (RS), October 31, 2019 - The Minister of Mines and Energy, Bento Albuquerque, announced Thursday, after visiting the BSBIOS plant and having lunch with representatives of the productive sector in Passo Fundo (RS), that the mixture from biodiesel to petroleum-derived diesel will increase by 1 percentage point in early 2020 to 12% biofuel (B12) added to fossil fuel. The meeting, at the city`s Shopping Center, was held by the Biodiesel Joint Parliamentary Front (FPBio), with support from the Brazilian Biofuels Producers Association (APROBIO) and BSBIOS.

In a speech to about 300 people, Bento Albuquerque recalled the work coordinated by the Ministry of Mines and Energy (MME) to enable the implementation of the annual increase schedule for the addition of biodiesel to fossil diesel, as provided for by a resolution of the National Energy Policy Council. (CNPE) published in 2018. The studies were conducted in partnership with industry associations and public and private entities, such as the National Agency of Petroleum, Natural Gas and Biofuels (ANP), the National Association of Automotive Vehicle Manufacturers (Anfavea). and the Biodiesel Joint Parliamentary Front, among others.

“The tests showed safety for the mandatory mix to be changed to 11%. At the beginning of next year, we will go to 12%, ”said Bento Albuquerque. “And by 2023 the biodiesel blend will be 15%.”

The CNPE schedule stipulates a 1 percentage point increase from the mandatory blend of biodiesel to fossil diesel, which until August was 10% - that is, for every 1 liter of fuel sold in Brazil, 900 ml were oil-derived diesel and 100 ml. , biodiesel made from soybean oil, animal fats and other organic raw materials.

The minimum B11 (at least 11% biodiesel added to petroleum-derived fuel, up to 15%) came into effect in September, but the next mix increases are expected to occur in March, according to the CNPE schedule, until it becomes mandatory. the 15% mixture (B15) in 2023.

The president of BSBIOS and APROBIO`s Board of Directors, Erasmo Carlos Battistella, explained that each 1 percentage point increase in the mandatory blend represents an additional demand of 700 million liters of biodiesel per year. \"This means an increase in demand for processed soybeans by 2.5% to 3%, representing a volume of 3 million tons of more processed soy per year,\" said the businessman.

Bento Albuquerque stated that Brazil has a natural vocation to be a reference in the biofuels sector, mainly due to the agribusiness force. \"Brazil is a world highlight: 23% of all Brazilian energy supply is bioenergy, while in the rest of the world this rate is 3%,\" said the minister. “We have to know how to use this vocation for the benefit of Brazilian society, considering the public interest, development, income and employment generation and sustainability.”

While visiting the BSBIOS plant in Passo Fundo, Bento Albuquerque noted that it was his first trip to a biofuel industry since taking over the Ministry of Mines and Energy in January. \"I was very happy to make this visit, a company that will turn 15, is the largest company in the country in biodiesel and a reference for this and other sectors,\" he said. “I leave here very motivated to continue my work and to be a spokesman for this important segment of the biofuels sector.” 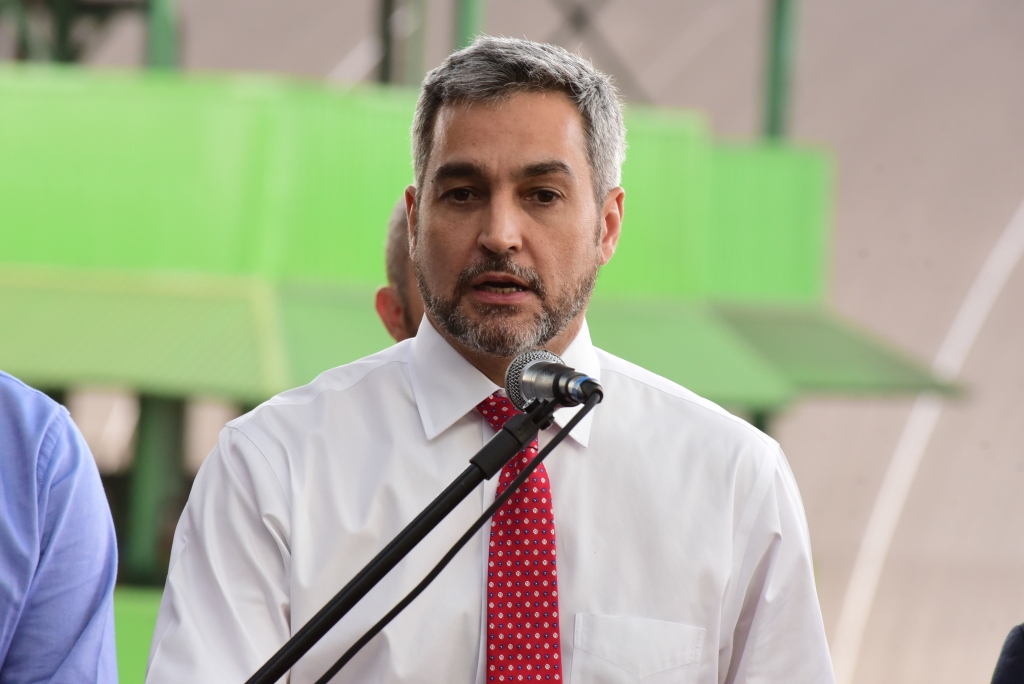 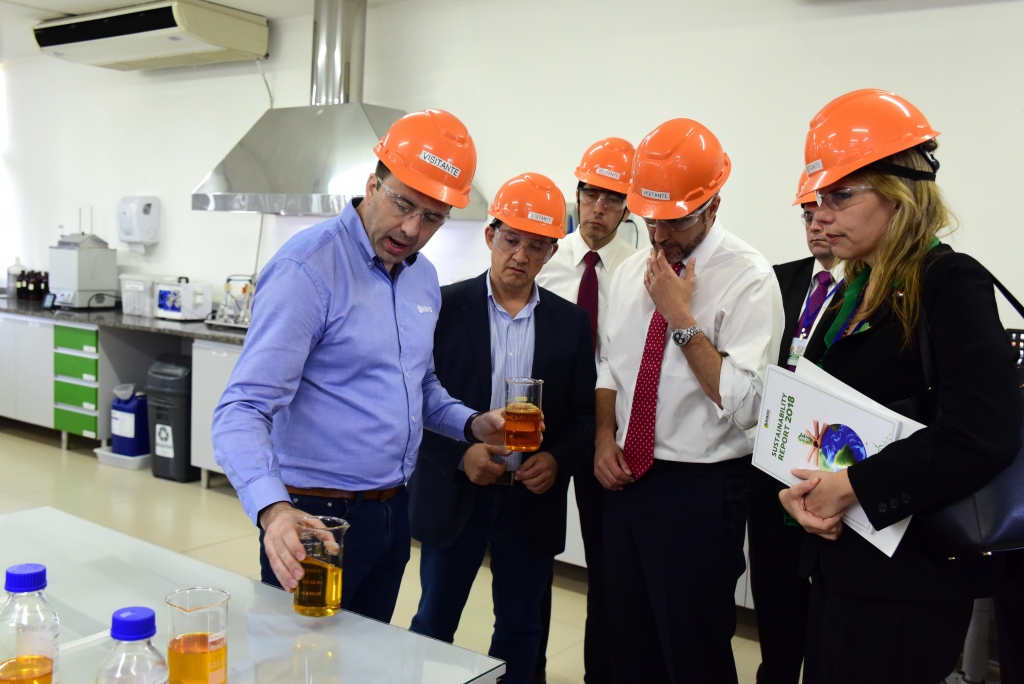 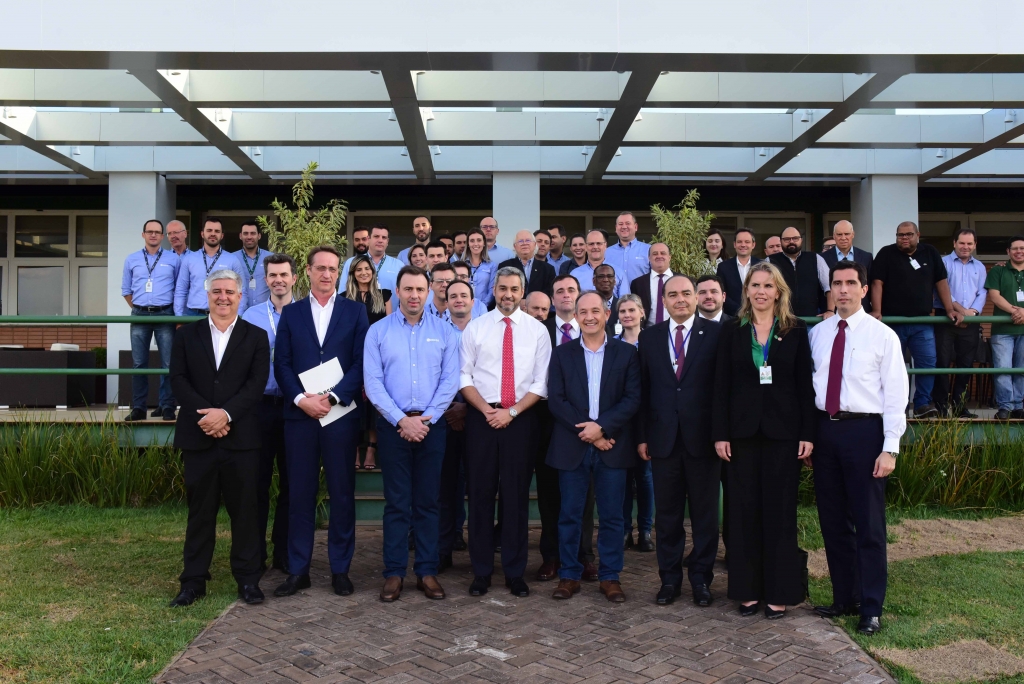 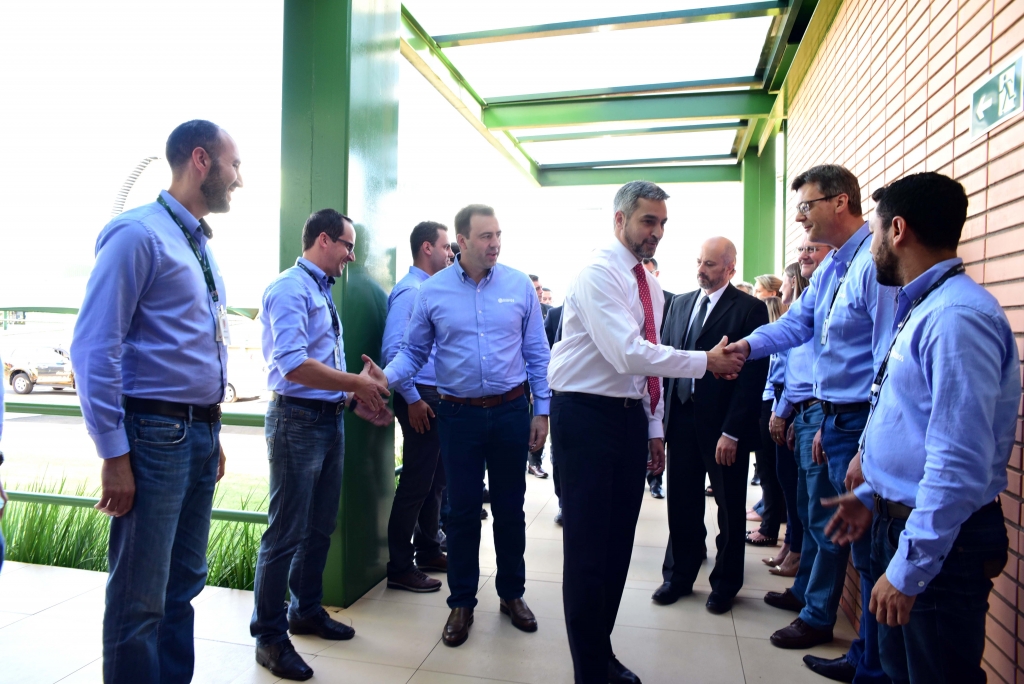 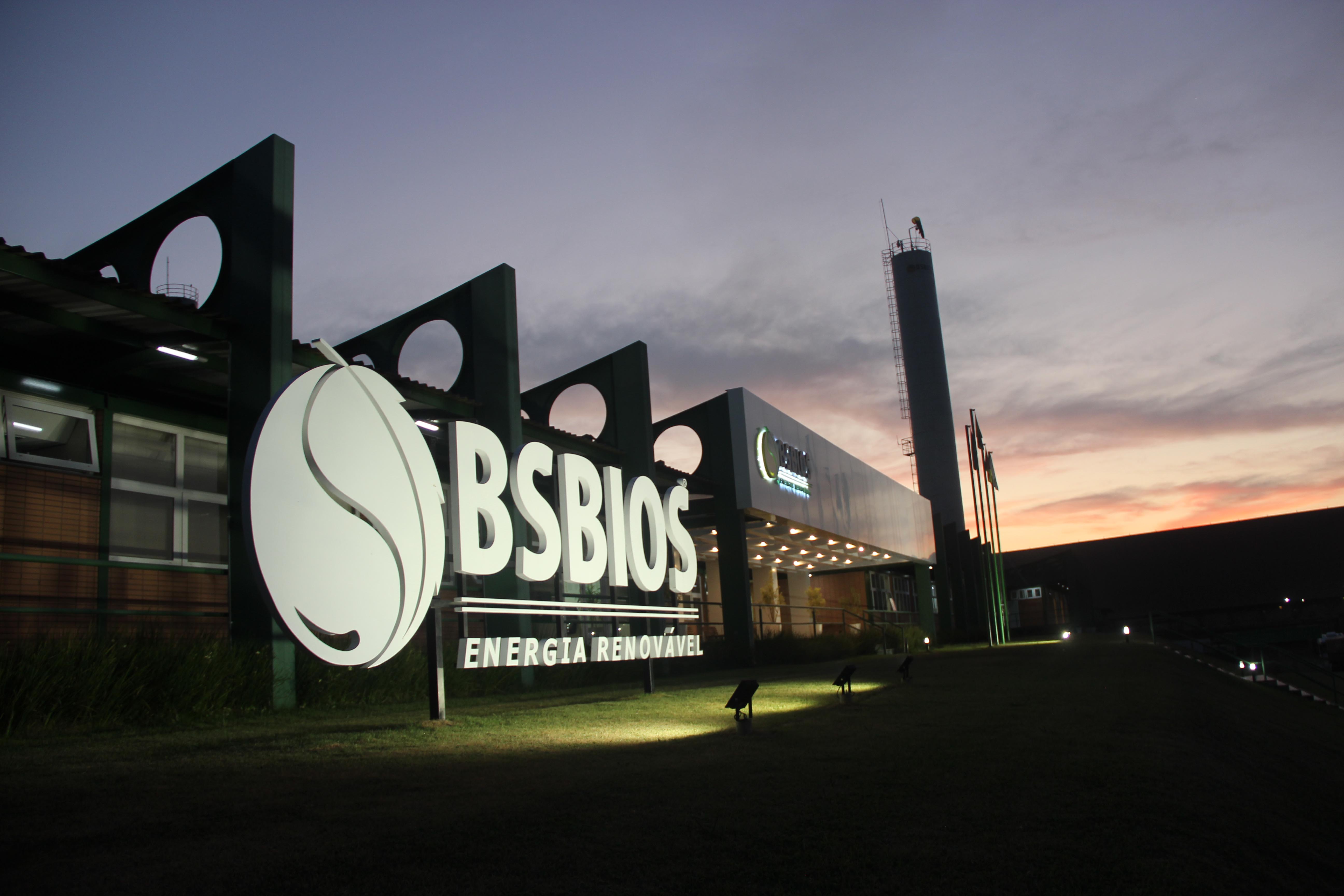