The anticipation for July of this year of the mandatory 9% biodiesel blend in diesel sold in Brazil - the so-called B9, scheduled for March next year - was the subject of an audience of the biodiesel sector with the Minister of Mines and Energy (MME) Fernando Coelho Filho, on Tuesday (March 28th), in Brasilia.

The expectations are that the ruling is taken to the National Energy Policy Council (CNPE) to advance the increase in the mandatory mix for B9 in July and B10 in March 2018, as already envisaged in Law 13.263 / 2016, which governs the sector.

According to the president of FrenteBio, federal deputy Evandro Gussi (PV-SP), in addition to social and environmental externalities, the expansion of biodiesel use will result in Economic benefits, since the need to import diesel oil will be lower, and the increase in the necessary volume of biodiesel to feed national demand will move the economy.

Another point addressed at the hearing was the reflection of the economic downturn in the consumption of diesel and biodiesel.

\"The contraction of the diesel market was severe for the second consecutive year, resulting from the effects of the economic crisis that the country has been going through and imposes to the Biodiesel sector an average idleness of the order of 50%, a worrying level for any industrial sector [...]. About 15 units are paralyzed by the high supply stress due to this idleness\", pointed out the representative entities of the sector.

The increase for B9 still in 2017 is seen as an opportunity for the country to stimulate the national industry and move the economy in the production, transportation and logistics segments, with a reflection on the generation of employment and income and the domestic supply of soybean meal, resulting from the processing of biofuel and essential for the production of animal protein. 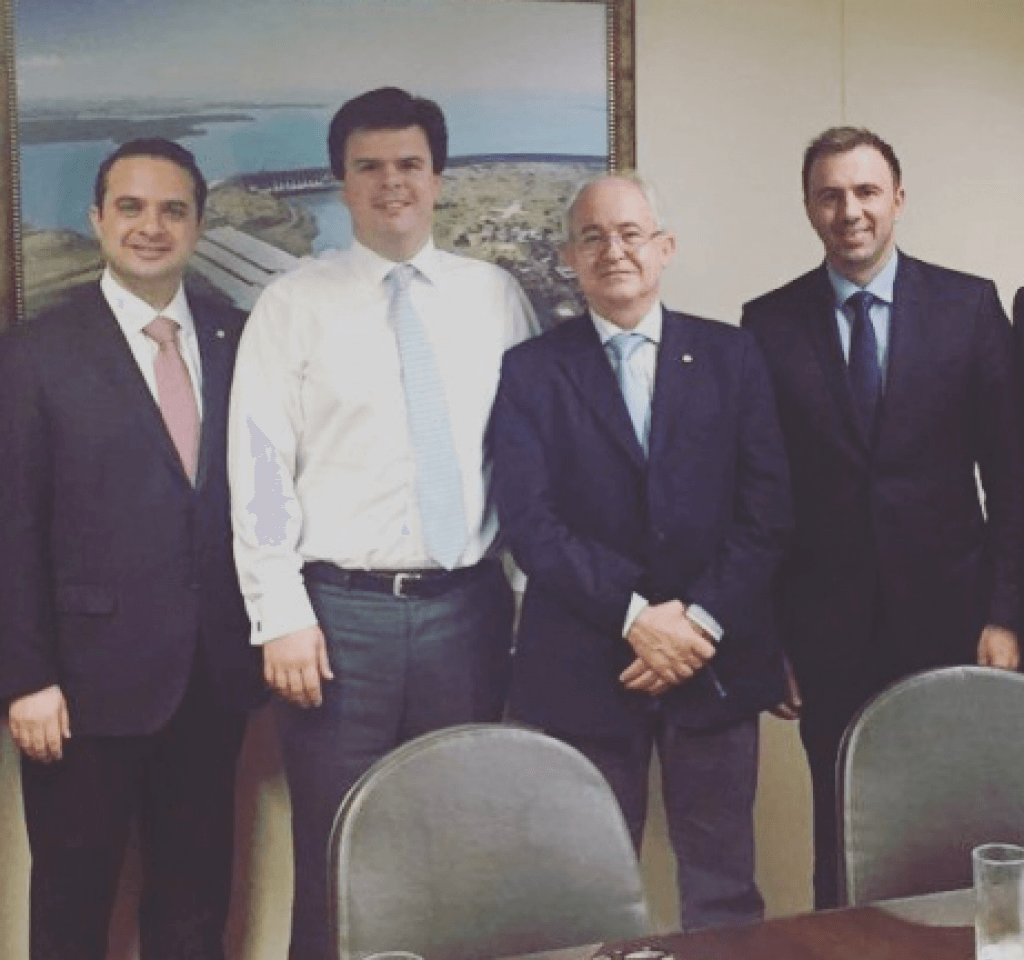